Descartes. 'Second Meditation'
This Pub is a Supplement to 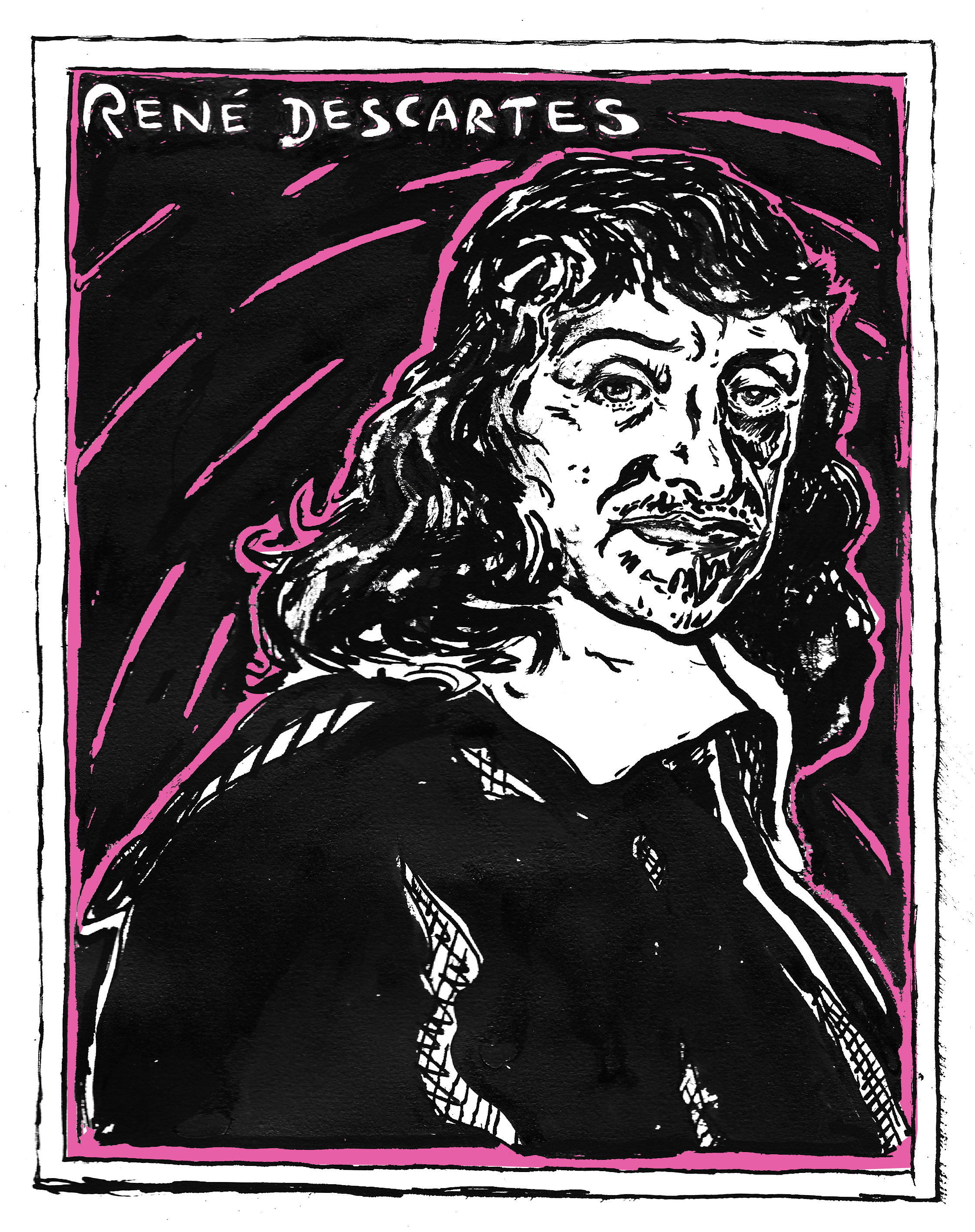 Descartes tries to find a foundation for knowledge. The Scientific Revolution had changed the worldview: the earth was no longer the centre of the universe and the whole world was seen as a mechanical structure. Knowledge could no longer be based on everyday experience. In his search for certainty, Descartes uses the method of doubt: only what cannot be doubted can count as certain knowledge. He cannot be certain that the world around him really exists. Thus, left with just himself, he wants to know what kind of being he is.

In his second meditation, you can see how Descartes starts from old ideas about himself to arrive at a radical new one. First he says what he formerly thought he was: something with a face, hands, arms, that can eat, walk, feel and think. This was the old, common-sense idea of what a human being was. Metabolism, locomotion and sensation belonged to living bodies and only thought belonged to a separate soul.

One thing is remarkable: Descartes speaks of the body as “a mechanical structure such as can be seen in a corpse”. A mechanical, corpse-like structure has been substituted for a living organism.

Then Descartes starts to doubt the existence of his body and of his eating, walking and feeling. All that is certain is his doubting itself, and that implies that he exists as a doubting, thinking thing.

Feeling remains a problem. If bodies are mechanical, they cannot feel. But surely, he himself is not unfeeling. Descartes argues: feeling may not exist, but thinking that one feels does. “What is called 'having a sensory perception' [...] is simply thinking.”.

With this step a new dualism of a mechanical, “dead” body and a thinking and feeling mind is born. 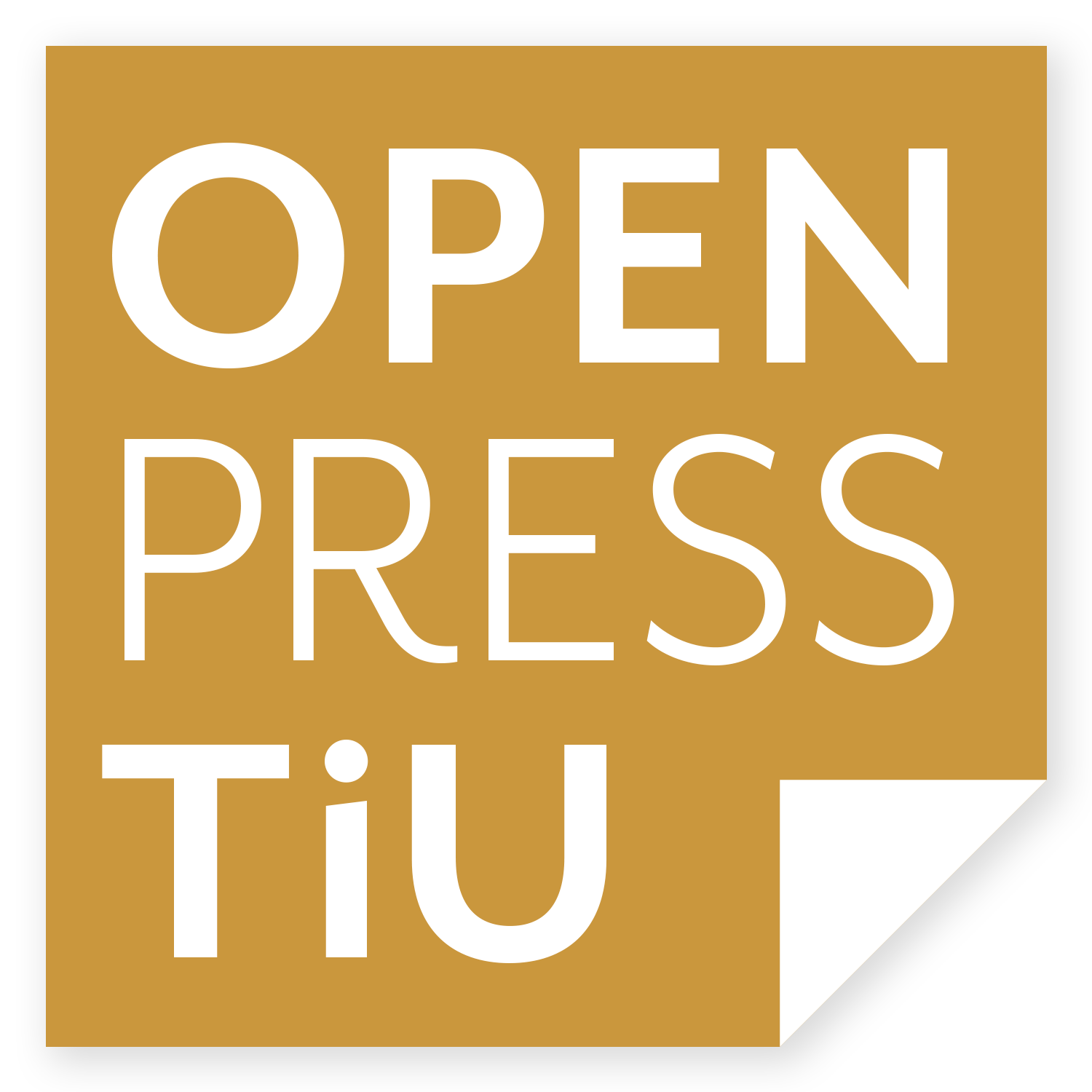